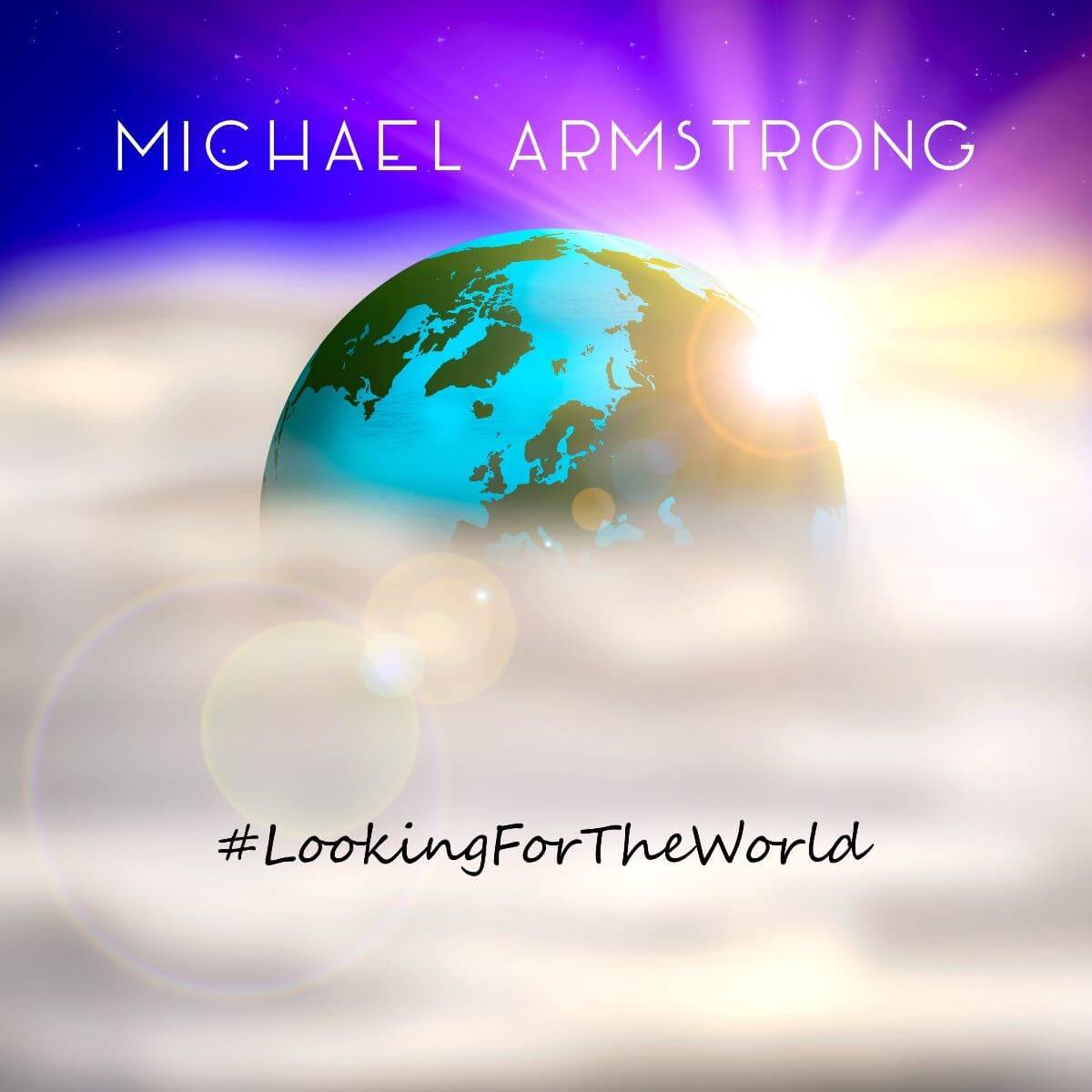 After a 2-year hiatus and following the release of his highly-acclaimed second album #LookingForTheWorld, Michael Armstrong returns to the stage and brings with him a fantastic new band. They will be performing songs from both of Michael’s albums in a show which IS NOT TO BE MISSED! It will be […] 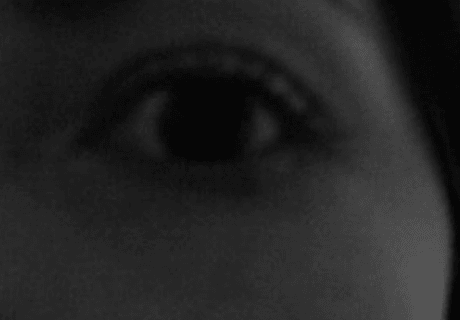